Decoding the Underlying Link between Asthma and Autism

Decoding the Underlying Link between Asthma and Autism

Children diagnosed with autism, asthma, ADHD and related allergies are seen to be antibiotics, more often than not. 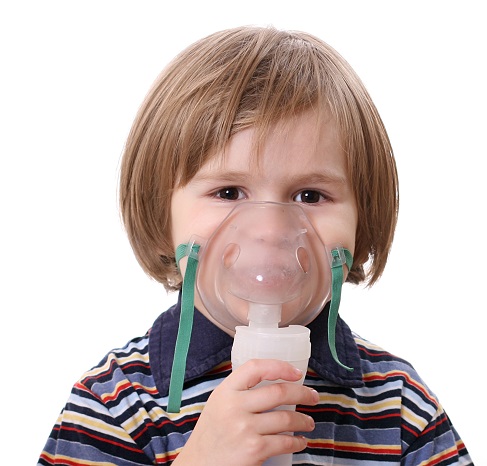 The latest study found an existing link between antibiotics usage during the child’s first year which is seen to trigger asthma.

The research shows that genetic variants in regions of chromosome 17 results in increasing the risk of antibiotics use during the early phase of a child’s life resulting in the development of asthma at later stages. Nevertheless, other researchers being carried out to understand the underlying links challenge these findings.

Can a Scientific Link Exist between Antibiotics and Asthma?

The research states that the links existing between antibiotics and asthma can be due to hygiene hypothesis.

Children, in the present times, are being exposed to fewer microbes in comparison to the earlier times.

The research further indicates perturbations caused in a child’s gastrointestinal microbes ends up in disrupting the immune system which in turn results in children developing asthma.

Similar to other chronic conditions, a single cause does not exist for developing asthma, rather multiple factors that exist concurrently are seen to trigger the condition.

Is there a way to prevent it?

Researchers say the probable answer lies in minimizing the use of antibiotics.

Can Breastfeeding help the immune system of your child?

Researchers show breast milk has a rich concentration of antibodies and white blood cells. Further, the study highlights the importance of early breastfeeding a child.

If breastfeeding is not initiated at the earliest, it results in an infant being vulnerable to external illness.

Pepsinogens,  a set of digestive enzymes that are produced by the human body to slice down the food proteins are seen to be the major reason behind ear infections.

Enzymes were found to have greater concentrations and were likely to be more concentrated on the middle ear than blood.

A study carried out to understand the reasons behind ear infections saw 83 percent of young children being tested positive for pepsinogens.

The infections are symptoms of acid reflux.

How do Pepsinogens Travel from the Stomach Region to the ear?

When children lie on their back, the enzymes are seen to travel all their way up to the throat and get dripped into the middle ear region resulting in a breeding bacterial ground.

Indications of acid refluxes can be seen when children cough during the middle of their sleep while sleeping on their stomach.

Researchers have concluded, a simple way of reducing refluxes and controlling it might be an answer to keep middle ear infections at bay.

Dairy foods are also seen a reason behind refluxes. However, getting an allergy test done can provide accurate results about your child being allergic to dairy.

Children have table foods introduced during their first year. However, in the United States antibiotics are being increasingly used on the livestock.

Further, pears and apples are seen to be laced with antibiotic laden pesticides. Nevertheless, these practices are being planned to be phased out.

Coconut oil, honey and garlic are some of the best natural antibiotics available to the mankind. As the saying goes education, not medication needs to be given prior importance. 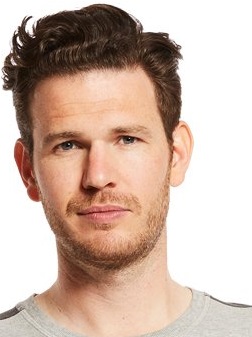