Yes! You read the above headline correct. 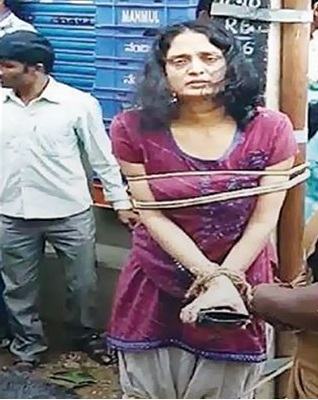 Ever imagined someone killing their child and claiming since it is their child they have every right to do whatever they deem right!

Swati, a mother from India has not only killed her child rather she has murdered the whole humanity in the name of sacrifice.

The mother threw her young 7-year old child Shreya, not once but twice to make sure she did not have any chance to escape alive.

Swati has been arrested for her crime. However, the horror doesn’t seem to end with her arrest. During the course of the investigation, the mother revealed her side of the story that gives the reader a chill down their spine.

The mother pushed her child out of her apartment located in JP Nagar, Bangalore. Officials say the measurement of the apartment from the ground is approximately 30 feet.

However, the child miraculously survived the first time whilst being completely usurped in blood.

MUST READ: Why do autistic students have lower graduation rates

The mother couldn’t see her child escaping alive. She picked her young child again, however; this time she climbed up to the fourth floor and pushed the child with greater force.

Unfortunately, the little one could not survive the second time.

Jagadevi, a neighbor from Swati’s locality says, I asked her one question, “Why did you do this?”

Jagadevi was shivering when she recalled Swati’s horrific words, “She is my child and I have all the right to do whatever I feel is right for her!”

Officials say the mother doesn’t seem to have any remorse for what she has done. Rather she claims her daughter is in a better place at present.

Swati has been sent to NIMHANS, National Institute for Mental Health and Neuroscience to ascertain her mental state.

Emma Dalmayne, a notable autism activist from the UK expresses her views

Swati had been separated from her husband and was living alone with her child. Her husband, Kanchan would visit her once in a month to have Swati’s rented house bills cleared.

Kanchan recalls his daughter enjoying gadgets. He recalls, “When I used to return home from work every day, my daughter would grab my laptop and play.” He further adds, “She had a fondness for new games.” 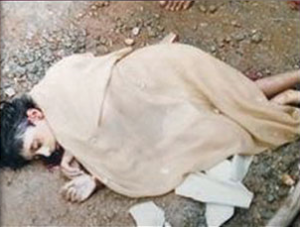 Shreya, the 7-year-old child had been diagnosed with autism when she was 20 months old. The child was enrolled in speech therapy sessions to improve her condition.

The inspector in charge responsible for Swati’s arrest says, “There was no one to support the young lady. After her family fell apart the lady went into depression. She was being unable to take care of her child with special needs.”

Her neighbors say, “Swati was a lady who was filled with insanity who would pick up quarrels for silliest of the reasons.”

The doctors at NIMHANS are directed to submit a report in 2 weeks time. Officials further denied giving any reasons saying investigations are underway.

A Bangalore based education specialist, Sarbani Mallick says, “I believe it is wrong to blame the mother, for the child’s unfortunate death. Rather we need to blame the society as a whole. The whole system needs to take the responsibility for the death of the child.

Do you believe the doctor is right in his words?

Is it a high-time the society starts accepting autism as a rare-condition rather than terming it a disorder? 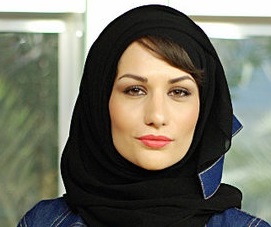