Can blood hold the key to distinguishing between autistic people and their normal peers? A recent unpublished study has conducted intensive research and presented the results at the 2017 International Meeting for Autism Research in San Francisco, California. 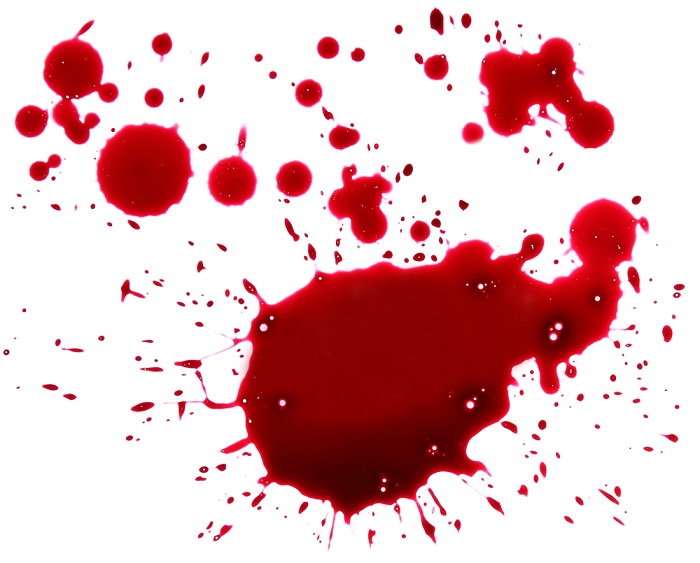 Researchers believe that blood levels and proteins that are present in a human body could constitute a biological marker for autism and could possibly flag a condition before the features actually emerge.

Further, three proteins are involved in molecular pathways that are often unevenly distributed.

Alternatively, genetic studies have additionally revealed two other molecular pathways that are present in the cells; namely:

These cells contain multiple proteins and could be connected to autism-linked mutations. These proteins are also responsible for removing or adding phosphate molecules from other proteins in the human body.

Phosphate molecules, when subjected to removal or addition, will alter the protein activity in the human body.

These proteins were further altered in the blood and brains of mice to observe their behaviors. As expected, the mice showed traits of autism-like behaviors.

“That led us to think that these pathways might be affected by autism,” Sherr says.

To find out more, Elliot Sherr, along with his colleagues, drew blood from 57 autistic children who were in the age bracket of 1 to 18 years old. The team used a technique that is known as Western Blot and measured three proteins in the pathways:

Further, each protein was calculated for the ratio of protein tagged with phosphate to its untagged form.

The team further observed and analyzed how well their protein measurements were able to distinguish autistic people from controls. They used a statistical method which can be used to compare the tagged and untagged ratio.

It was observed that the ratio differs in people with autism in comparison to the entire group.

The analysis was seen to correctly classify 73 percent of the participants as autistic or not autistic. The numbers further gained momentum when researchers limited their consideration to a few samples that were analyzed by a single person and were seen to achieve an accuracy of 86 percent.

“What this tells you is that it’s robust, but it’s not perfect,” Sherr says. “There’s clearly some person-dependent variability in how the assays are run.”

Researchers further took blood samples for three consecutive months from 12 adults and arrived at the conclusion that protein measurements vary less than 5 percent.

However, it was also observed that intelligent quotient factors of autistic people in the study were significantly lower than those of the controls. This resulted in researchers not being able to determine if the protein panel was specific to intellectual disability or autism.

The team is further exploring the degree of alteration, which could unlock the door to understanding severity of autism features. 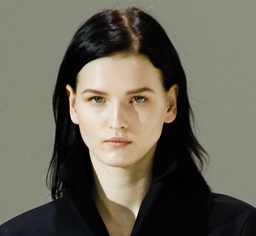