Decoding the Risk between Autism and MMR Vaccines

Decoding the Risk between Autism and MMR Vaccines

A recent study reveals the much-misunderstood risk about vaccinations and suggests MMR vaccines cannot be associated with risks of having ASD even among those children who are at higher risk for the condition. 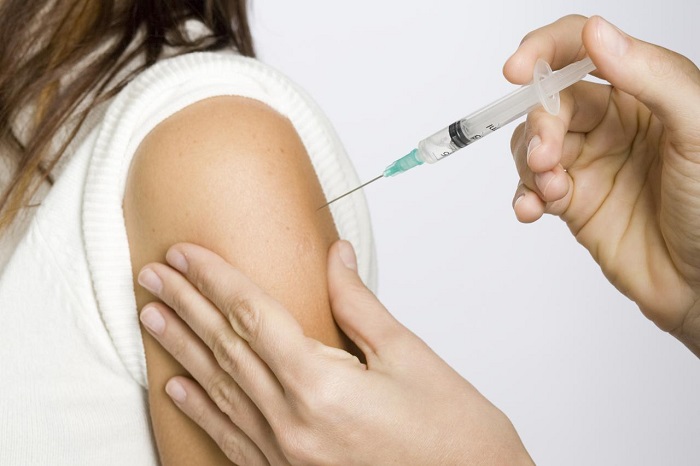 Previously, a study conducted in the year 1998 by Andrew Wakefield and colleagues suggested an underlying link between Autism and MMR.

Nevertheless, the study ended up being retracted as other subsequent studies that followed failed to reproduce similar results. Despite the findings and underlying data about MMR vaccines not being anyway near to ASD disorder, many parents continue to fear the safety of MMR vaccine.

The research team further surveyed a group of parents to understand their underlying fears. The team explains, “We surveyed parents of autistic children and found many parents believe MMR vaccines were responsible for contributing factor for their child being diagnosed.”

The current study is led by Dr. Anjali Jain.

The team further explains, “These underlying beliefs among parents, combined with the knowledge that younger siblings of their children diagnosed with autism are at a greater genetic risk might end up being a contributing factor for them to avoid getting necessary vaccinations to their younger children.”

Majority of professionals involved in healthcare industry worry about such beliefs playing a greater role leading to children being under-vaccinated.

The authors note, “Lowered levels of vaccinations are a single major cause that is seen to threaten public health. Not having a vaccination leads to reduced immunity and endangering oneself to the measles outbreak.”

Further, the majority of the measles outbreak-related cases are seen to occur in individuals with a history of being under-vaccinated.

The team further used a US-based administrative claim database that was interlinked with huge commercial health plans in order to have ASD occurrences and for the assessment of MMR vaccines status.

The team reportedly analyzed data from 95,727 young children and compared the data with their older siblings. Further, 1929 children were analyzed who had an older sister or brother with autism condition.

It was seen during the time period starting from 2001 up till 2012; all children who were analyzed had been on the health plans, till they attained 5 years of age, without any break. Further, during the time period ranging from 1997 to 2012, the older siblings of these children were enrolled in various health plans for at least a period of 6 months.

Children who did not have an older sibling diagnosed with autism, 78,565 or 84 percent of the children were seen to receive at least a single dose of MMR vaccine when they were 2 years old, while the other 92% or 86,063 children received MMR vaccine shot at an age of 5 years.

Interestingly, vaccination rates were seen to be lower among the group of children who had an autistic older sibling than others.

The team used Cox Proportional Hazard method to assess the ASD risk among children who had vaccinations. Post the results, the researchers found no indication or association between MMR vaccines and autism.