Why Early Autism Diagnosis Needs to be Given a Prior Importance

Why Early Autism Diagnosis Needs to be Given a Prior Importance

Earlier a child is subjected to diagnosis, better are the chances for them to respond. As per a recent study conducted to understand the underlying benefits of earlier diagnosis, parents can play a critical role in having their child diagnosed at the earliest instance. 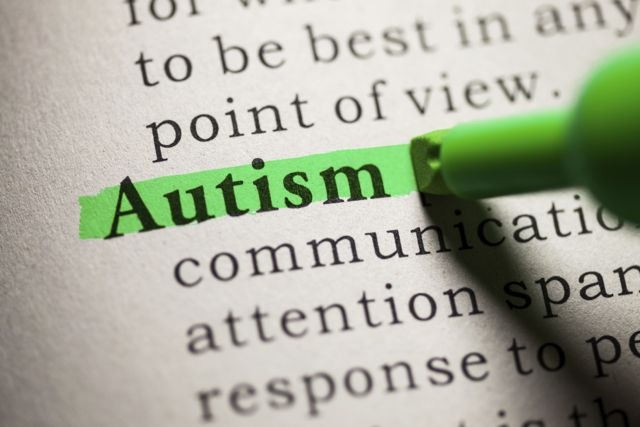 The study highlights parents being able to pick up the signs much earlier than clinicians by observing the actions of their children.

During the course of study, researchers looked at the data of 300 families and made an interesting observation of parents reporting concerns about their children condition earlier than 6 months of the child’s age. These concerns played a vital role in predicting autism.

Lonnie Zwaigenbaum explains, “Every parent is an expert when the question of observing and predicting their kid’s behavior is put forth and these observations are invaluable.”

Lonnie is a co-director at the Autism Research Centre at the University of Alberta, Canada, and co-author of the study.

He further adds, “Parents pick up signals as early as 6 or 9 months. However, a practitioner might have a difficult time observing these invaluable observations back in the clinic.”

Autism is seen to be rapidly increasing in the US with one in 68 children being diagnosed on the spectrum.

When the researchers ran the comparison between the data available at present with the historical data of early 2000, shockingly; the condition has seen a spurt of 120%.

For an effective diagnosis, a doctor must assess the child’s behavior and developmental signs to uncover the underlying signs, if any.

For instance; the underlying signs could include complexities in communication, issues in social interactions, learning skills, behavioral traits, motor problems and aggressive symptoms.

To understand in-depth, the team interviewed families of children who were at higher for autism due to them having their other siblings with autism.

The basis of the interview was to understand and gather the number of worries that one might have with their young child.

After gathering the required information, the team assessed these children whose parents were interviewed. Interestingly, parents whose children had an autism diagnosis were seen to report more concerns than the ones whose children were typically normal.

Zwaigenbaum explains, “The above facts highlight the importance of taking parental worries seriously and with greater concern.”

The Role of Parents in Implementing Autism Interventional Programs Effectively

The author further notes, at times concerns arising from parents and caregivers, are not given a serious thought.

An earlier study from the Doernbecher Children’s Hospital, Oregon revealed even though parents voiced their concerns at the earliest, children were seen not to be diagnosed until 5 years of their age.

The authors conclude saying, “If doctors are able to identify any child, being at heightened risk of autism, before his/her first birthday; a need to immediately get down to addressing their concern is critical.” Article Name
Why Early Autism Diagnosis Needs to be Given a Prior Importance
Description
An insightful article that highlights the importance of getting an earlier diagnosis.
Author
Samuel Brown
Publisher Name
Times of Autism
Publisher Logo