Decoding The Relation Between Suicide Attempts and Autism

Decoding The Relation Between Suicide Attempts and Autism

Individuals who have autistic characteristics are seen to be at a greater risk of suicide attempts, as per the latest study from Coventry University. 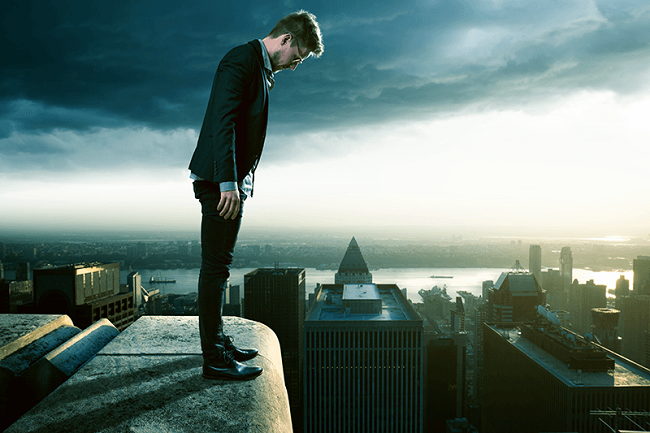 The university aims to present its result to the federal advisory committee of the United States shortly.

Researchers have found a link between suicide attempts and autism symptoms.

Individuals with the symptoms are seen prone to attempts than those without the condition. Researchers believe the reasons for attempts could be many, ranging from a feeling of being excluded to increased depressions.

Earlier studies too had uncovered links between growing concerns of suicide attempts among autistic people.

However, the present study is the first to suggest even those who are not completely diagnosed on the spectrum but seen to have certain autistic traits are also at a risk of suicide attempt.

Academicians have stressed the criticality that underlies behind understanding how the above factors could be interlinked since it helps in reducing deaths to a large extent.

The study published by the university analyzed 163 individuals who were in the age bracket of 18 to 30 years.

The group was assigned a task to complete an online survey that included a range of diversified questions to understand and have their suicidal tendencies, depressive symptoms and other autistic characteristic established.

Further, the academicians used standardized tests and psychological models aimed at investigating associations between the feelings and suicidal tendencies of an autistic individual.

The results obtained suggested participants who were exhibiting increased levels of autism traits were likelier to the risk of suicidal behaviors during their life.

The academicians’ further point psychological models can be implemented to have necessary tools that assist one in predicting individuals who are at a greater risk of suicidal behaviors.

The psychological model once developed completely could help clinicians in making a huge difference with effective assessments, treatment and support to people who are at an increased risk of suicide attempt.

Mirabel Pelton carried out the present research at the Coventry University.

Mirabel says, “These issues tend to hang between the delicate fabric of life and death. Although earlier researchers have failed to establish the right link between the individual behavior and autistic traits, this study promotes independence and social inclusiveness that could help save many lives.”

Dr. Sarah Cassidy says, “These are wake-up calls for everyone and society as a whole when significant sections of the disabled population feel they do not belong to the world.”

Dr. Sarah was responsible for supervising the study.

How do you feel autism is affecting people diagnosed with the condition? Feel free to join the discussion by commenting in the comment box below.

Stay tuned to the site for more updates.